Members of the club have collected many items of memorabilia throughout the club's long history. A few such items appear below.

The Club Dinner of 1952, held on 14th January, was the club's last toast to King George VI who died just three weeks later on the 6th February. 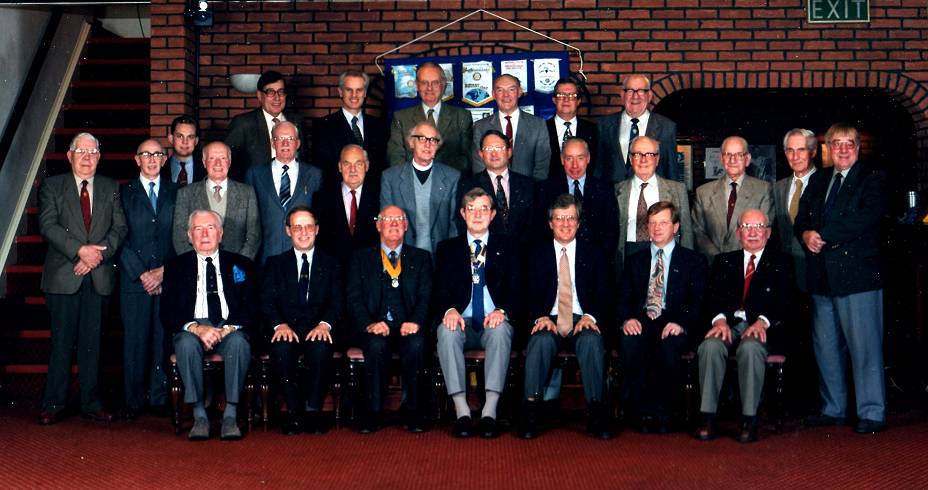 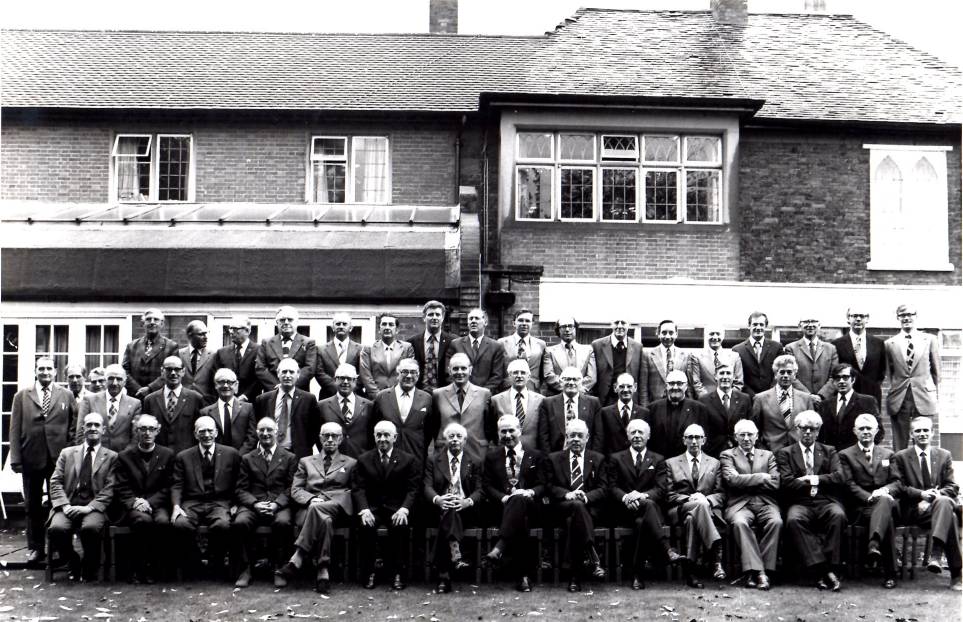